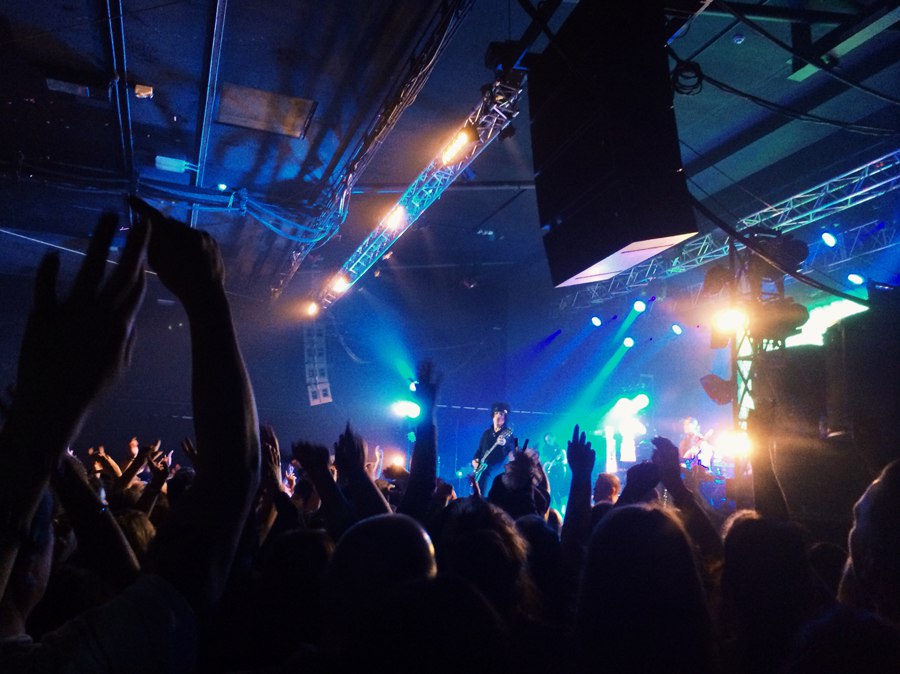 After hearing rumours that PRINCE was coming to Manchester for one of his secret gigs.. I literally lept into the air in excitement.

I’d spent the week scouring twitter to find any possible news of his top secret gig location. It wasn’t until I was watching the BRIT awards and Prince came up on stage to announce a winner. His trio backing band 3rdeyegirl were talking about their coming shows in Manchester when all of a sudden… twitter went into a Prince frenzy. Within an hour it was announced that tickets were on sale and gigs would be held at Manchester Academy. And I was lucky enough to get tickets 😀

With a few of my friends, I went to Saturday’s gig, with a total of 7 encores! I was so lucky to be there, surrounded by so many people who had travelled for this once in a lifetime opportunity and of course, Prince was fantastic!

Here are some (very sneaky) iPhone pics from Saturday’s gig.